… but the most recent women-in-atheism thread, especially the vile comments by Richard Dawkins claiming that women don’t have the right to complain about rape culture until after they’ve been physically harmed, and that the everpresent thread of rape women live with is exactly like the “threat” that someone might loudly chew gum in front of him, was sort of the last straw. We desperately need feminist atheism. And since I’ve repeatedly mentioned that I’m not a leader, I’ll instead contribute to the creation and visibility of it differently: I made a picture (well, I made two pictures): 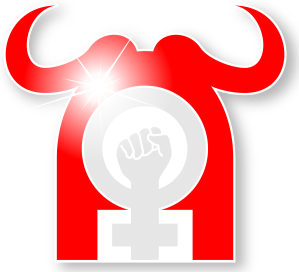 not necessarily my best work, so anyone who wants to is welcome to make a better one (just keep in mind, the A needs to remind you of atheism, not anarchism, so sticking with the round A’s is probably the way to go :-p)

UPDATE:
and because apparently I’ve got nothing better to do today, here are some intersectional atheism ones, which I like better, from a design-perspective 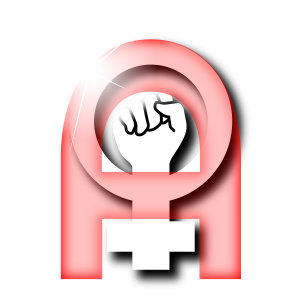 1)this being the last few weeks of school, I’m swamped with work and taking a blogging-break until mid-May

2)I was linked by a real-life journalist! yay! plus, the blogpost she wrote was very interesting, so go read

3)visual WTF of the day

4)verbal WTF of the day:

If the demand for land were only D4, land rent would be zero. Land would be a free good — a good for which demand is so weak relative to supply that an excess supply of it occurs even if the market price is zero. […] This essentially was the situation in the free-land era of U.S. History 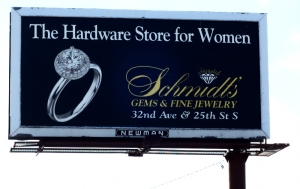 Exhibit A: the cover of the brandspankin’ new Teabagger Party Review

Exhibits B and C: the Communists and Nazis did it, too!

too bad no one is paying me millions of dollars to do this shit. It’s easy. Especially with a demographic that’s so devoid of self-reflection, they actually do use this sort of old-school emotionally emotive imagery. On purpose.

an image that expresses my feeling about the Christmas Shopping Season perfectly (except they put the wrong bovine on the picture):

still having brain-freeze, despite David’s accusations of lying, so I’m posting images. Those don’t require much thinking.

first, an old picture from when I was doing a lot of photo-manipulation(in case you’re wondering, yes, that’s a photo of me): 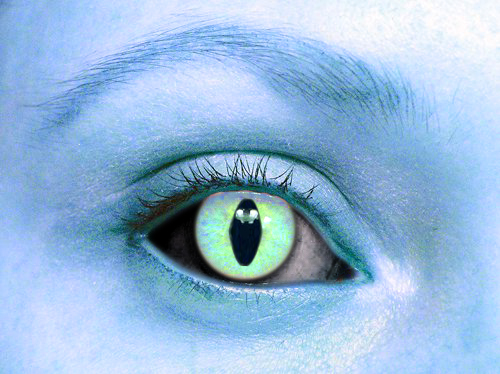 second, an extremely fitting snapshot found on the internet:

and last, something sciency on interconnectivity: